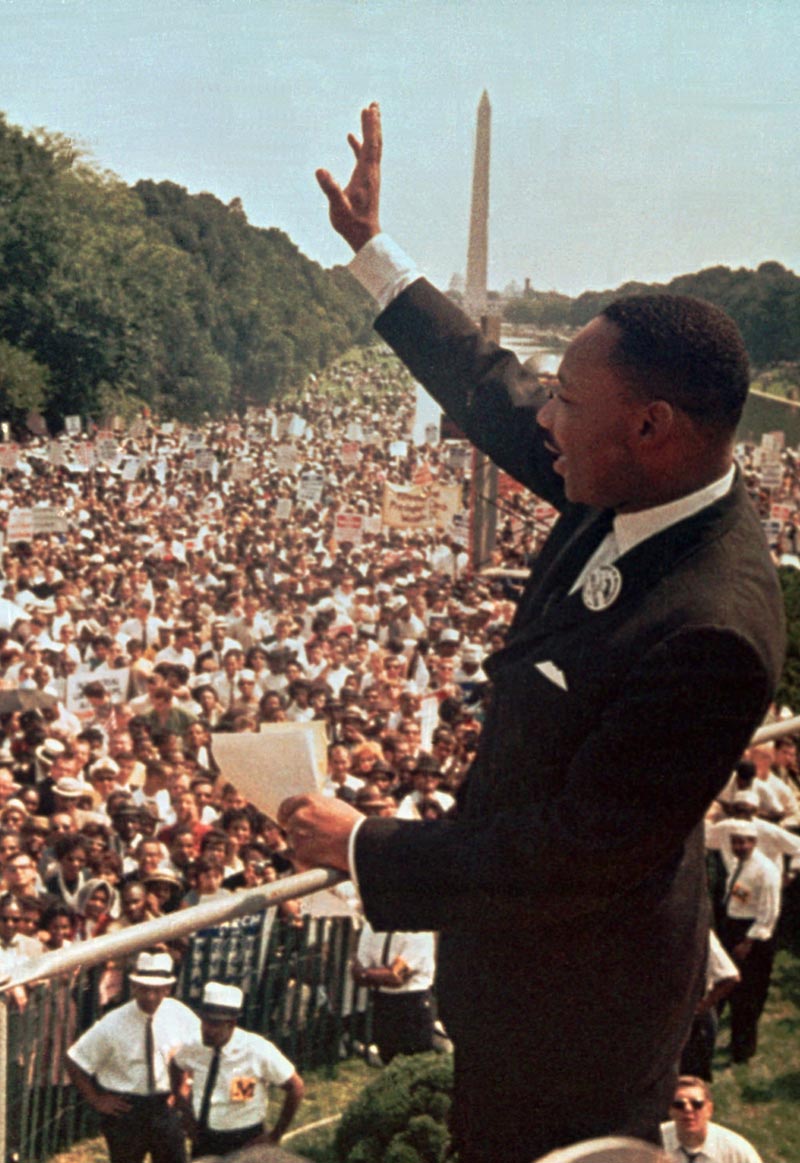 Happy Moltmann Monday! As it coincides with Martin Luther King Jr. Day, I thought I’d share an excerpt from a chapter in Experiences in Theology called “Black Theology for Whites.” I love the title alone, actually, because it already makes many of us pause and consider which perspective we’re coming from when we read it. Are we whites reading black theology? Well, then, let’s know it’s not “for us” but is meant to be heard by us, to bring us to understanding.

I’m jumping into a section on King where Moltmann is discussing the definition of racism as the priority given to one’s own race that assumes these cultural/social/biological traits are somehow “normative,” and therefore, anyone who has traits different than this are not normative. Moltmann then says:

In its concrete form, racism always has these two sides: it is both a psychological mechanism of self-righteousness on the one hand, and on the other an ideological mechanism for the domination of others. Racism therefore destroys humanity on both sides. The white racist displays superhuman pride in his white ‘race’, and is yet obsessed by an inhuman fear. Those for whom to be human is the same as to be white destroys their own humanity. Because they must continually translate their fear into aggression toward others, they also destroy their community with them. They see in black people only their blackness, not other people like themselves. Racist humiliation of others is at heart deadly self-hatred.

Even if he’s not direct about it, there’s theology all over the place in these sentences. The underlying theological truth here is that we are all God’s children. We cannot hate the “other,” however we define that other, without in a very real way beginning to hate ourselves, because we are all connected, and we share the same origins in the image of God. This is why racism has two sides- the self righteous one that assumes one’s race’s way of doing things is the best or the primary way, and all the others are somehow less or wrong. The second side is how this comes out practically, in terms of domination, rooted in fear, steeped in isolationism.

Moltmann talks in many places elsewhere about how this two-sided racism has its answer in redemptive justice, in the pursuit of community which forces us to ask ourselves, “How can we live together amidst these differences?” He’s not telling us to smile and get along. He’s telling us to do the very hard work of confronting injustice, working toward a restoration of justice, and doing so by recognizing all the while that we are all God’s children. That is incredibly hard work.

It’s work we need to do now, more than any other time I can remember in recent years. We are racially divided today in ways that are mournful. This has been a difficult year of realizing how people in positions of power, like police officers, are affected by the underlying systems of racism in our own thoughts and hearts and the very fabric of our country. It’s time for us to do the hard work of restorative justice, redemptive justice. Not anger, and not apathy: a persevering pursuit of our collective humanity. Because racism is deadly self-hatred, and by it we are destroying ourselves and our neighbors and our communities.

Let’s remember the very hard work of Martin Luther King today- not just the beautiful speeches. Let’s remember all the effort and marching and stumping and organizing it took before that many people gathered in Washington, ready to hear someone help them point the way forward toward what they realized was an unsustainable way of living together.

As people of God, children of God, we confess that racism tears at the image of God within us. We confess that hatred destroys us and takes away our zest for life. Let’s turn away, and walk toward a better tomorrow.